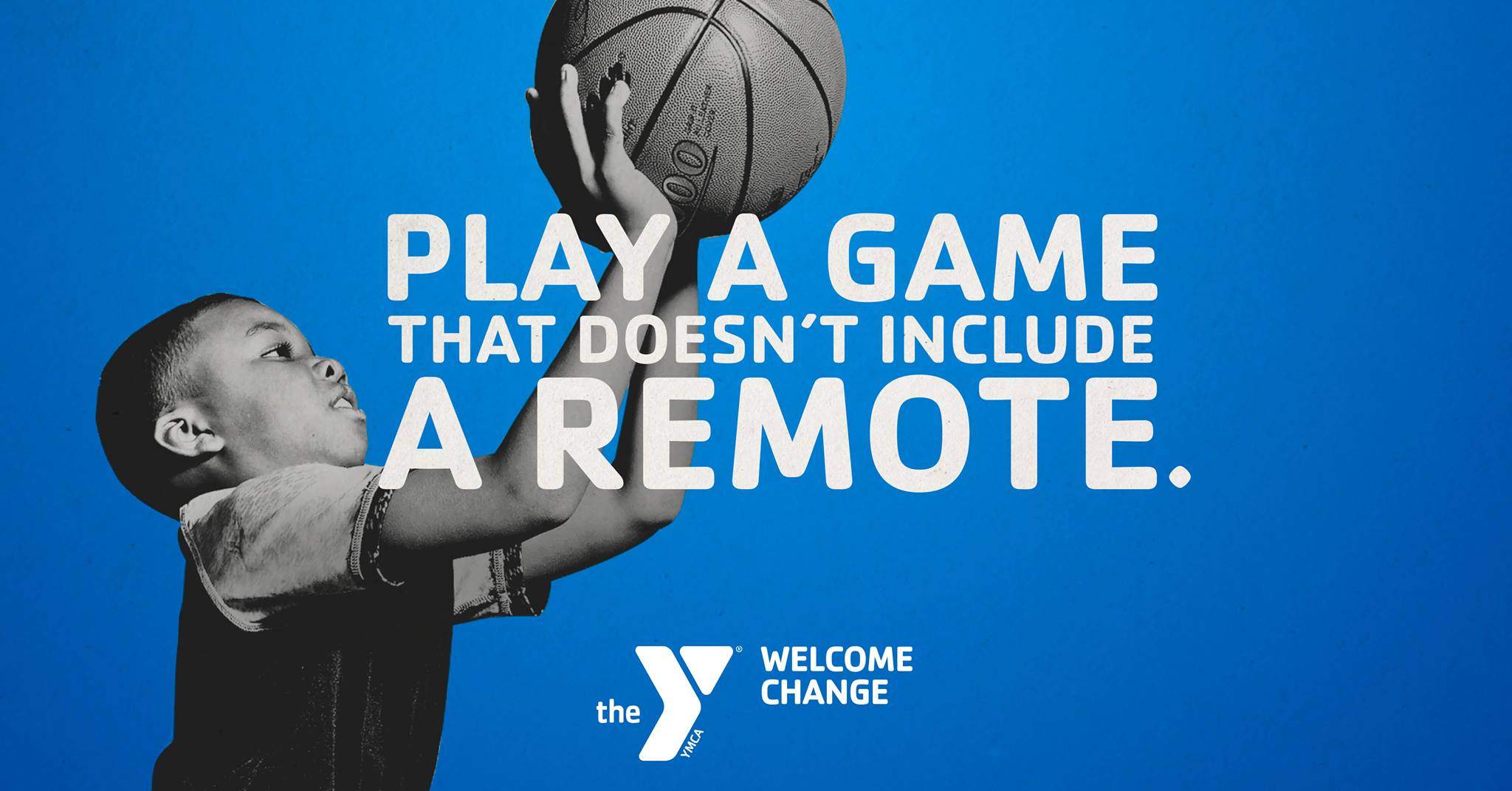 In accordance with Gov. Holcomb’s Back On Track Indiana roadmap, the YMCA of Greater Indianapolis began its phased reopening with three Centers outside of Marion County opening on May 24: the Fishers YMCA in Fishers; the Hendricks Regional Health YMCA in Avon; and the Witham Family YMCA in Lebanon. Eight additional YMCA Centers, including here at the Baxter YMCA, will reopen on June 1 in alignment with Mayor Hogsett’s plans for Indianapolis. Stay tuned here and follow us on social media for additional updates. Thank you for your continued support of the YMCA.

We’ve really missed seeing you around here. On May 24, in alignment with the Governor’s Back On Track Indiana Roadmap, we’re reopening three of ...

There are no upcoming events to display at this time.

May 2020 May 2020
Subscribe to filtered calendar
All Upcoming Events

Checkout what's going on at the Arthur R. Baxter YMCA.

Come make a splash in one of our three center pools.

The staff is extremely kind and helpful. An extreme variety of fitness exercises from youth to elderly. There's not a gym around that can offer what this place does. Also love the sauna and upgrades to the mens locker room.

MIKE DENTON AND MODERATION Mike Denton has been physically active his entire life. He also explains that he has never known moderation. Mike is a the...