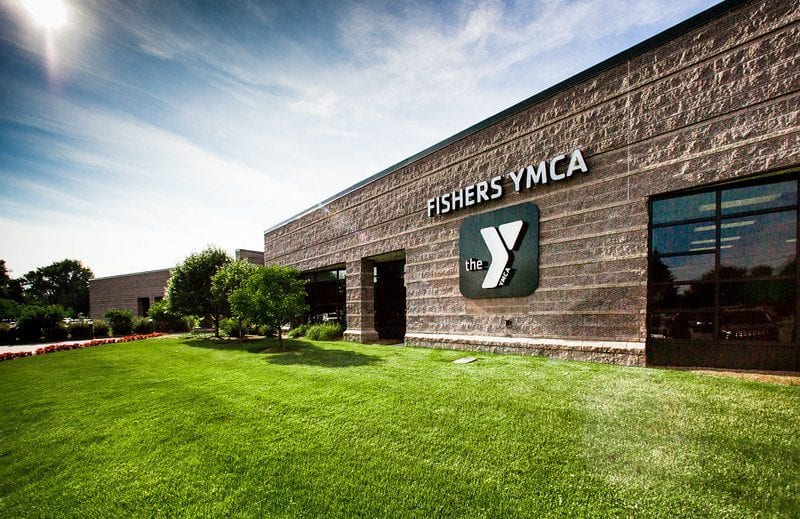 Benefits of a Personal Trainer

If your new year's resolutions include being more on top of your fitness and health by exercising more, you're not alone. According to a survey by Sta...

Join us for an inspirational morning to learn about the powerful mission of the Fishers YMCA. Our free event features special guest speaker Former Indianapolis Colts Player, Bill Brooks!

Bill Brooks was the Colts’ leading receiver for five of his seven seasons with them, and recorded a career best 1,131 yards in 1986. With the Bills, he assisted them to a championship appearance in Super Bowl XXVIII in the 1993 season when he caught 60 passes for 712 yards and five touchdowns. In his final season with the Bills, he caught a career-high 11 touchdown passes. Brooks finished his career with 583 receptions for 8,001 yards and 46 touchdowns. He also gained 106 yards on 18 carries.Brooks has been honored by being the first Indianapolis Colts player to be inducted into the Indianapolis Colts Ring of Honor on August 22, 1998. He served as Executive Director of Administration for the Colts front office from 2002 to 2009.

The Fishers YMCA has been serving the community for over 18 years and we believe everyone should have access to the Y. Members, volunteers, donors, neighbors and partners like you make a difference each and every day at the Fishers Y. Our Annual Campaign allows children, families and adults to lead healthy lives – regardless of their ability to pay. Our goal is to raise $234,000 in 2020 so that we can live up to our commitment to being open and accessible to all. We invite you to learn more about our community campaign. Imagine the possibilities in our community!

Thank you to our sponsor:

If you can’t, you can still make a donation to the Fishers Y Annual Campaign?

Thank you for your generous donation!

-DJ & Dancing to all your favorites
-Refreshments, crafts, sensory room, and more!
-Balloon drop
-Photographer on site to capture the evening (photos available for purchase)
-Dress is semi-formal to formal. This year’s theme is Masquerade Ball.

We have volunteer roles available for those who want to share in the fun. This is a great opportunity for students who need service hours for their clubs.

Join us for the 4th annual YMCA Cycle-a-thon on February 29, 2020! Registration is open!

Thank you to our sponsors! 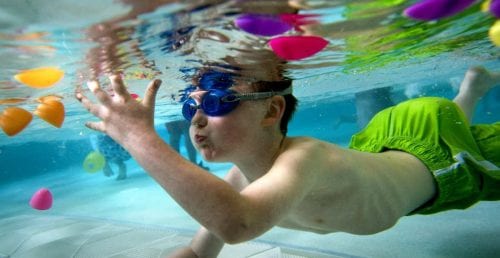 Join us for a hoppin’ good time at an Easter egg hunt like you’ve never seen at Easter Egg-stravaganza!

– We’ll fill the pool with plastic eggs so kiddos can splash, float and hunt for eggs.
– Join in another hunt in the Y backyard (weather-permitting).
– Family photo booth provided by yChurch.
– Meet the Easter bunny, crafts, games, bounce house and more in the Family Gym!

Want to help with this fun event? Sign up to volunteer!

Checkout what's going on at the Fishers YMCA.

Did we mention we also offer free drop-in child care at our Play & Learn Center?

This place is absolutely amazing. I go here solely for the classes offered and the instructors are so motivating and challenging. I'm so happy to be part of this community!! Thank you!