Since 1980, Gleaners Food Bank has developed programs and formed partnerships designed to lead the fight against hunger in central Indiana. Gleaners was founded by a group of concerned citizens who felt strongly that no one should go hungry. Since then, they have distributed nearly 700 million pounds of food and critical grocery items through a committed network of more than 300 food pantries, soup kitchens, schools and community partners.

For the last couple of years, the Avondale Meadows YMCA has partnered with Gleaners to distribute food to thousands of families in the community. This past summer the program ran from June 1 – August 31, 2022. The program served 216,993 meals to 6,313 households with a value of over $466,000. 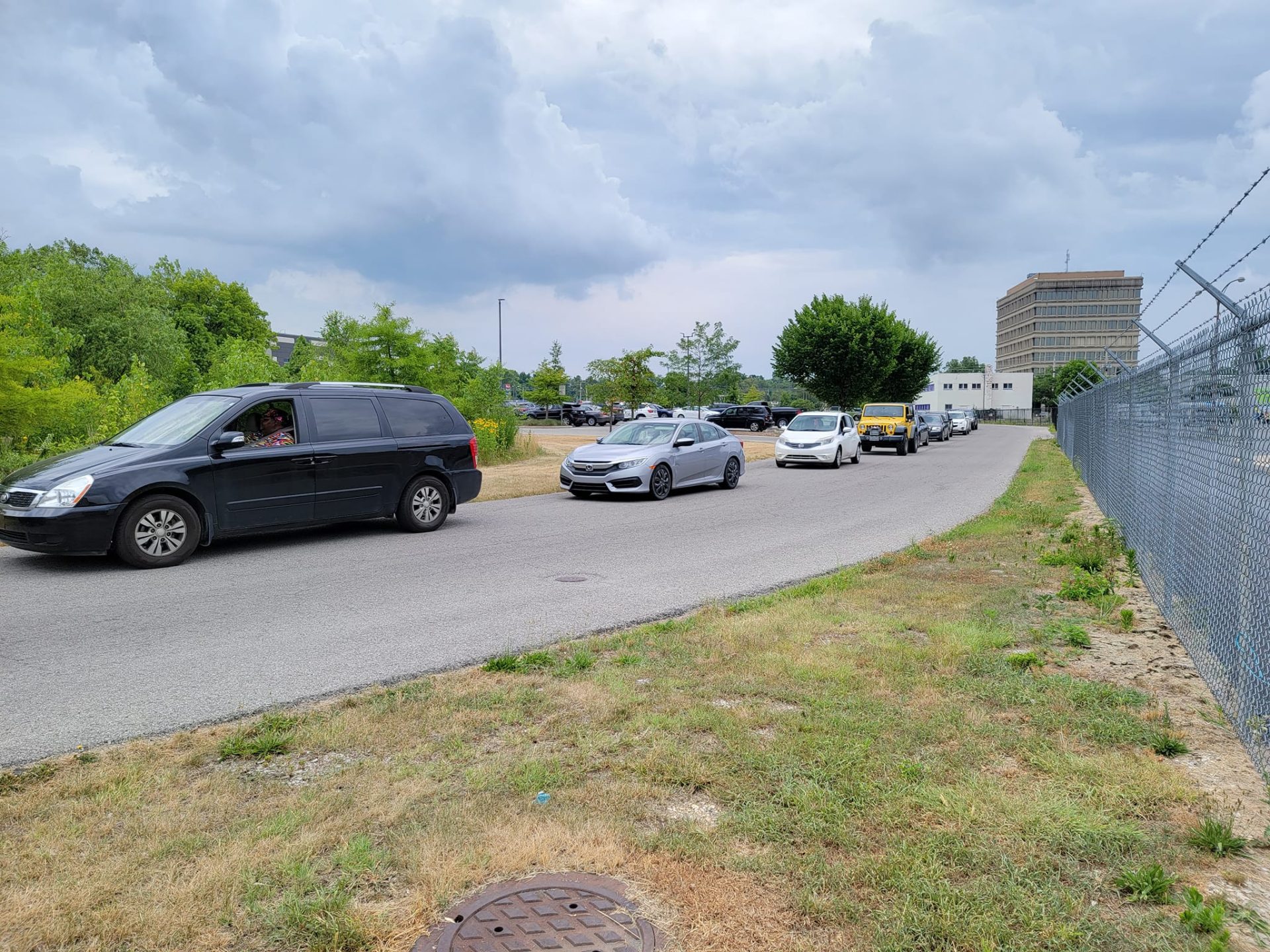 “With such a big need, we called on our very own YMCA of Greater Indianapolis, all Center locations to help get the job done. In addition to 67 YMCA volunteers, we were able to fill 52 more spots from members in the community,” said Patricia Officer, Member Involvement Specialist at Avondale Meadows YMCA. “In just three short months we were able to provide 260,392 lbs. of food. We are so grateful to be able to do this work.” 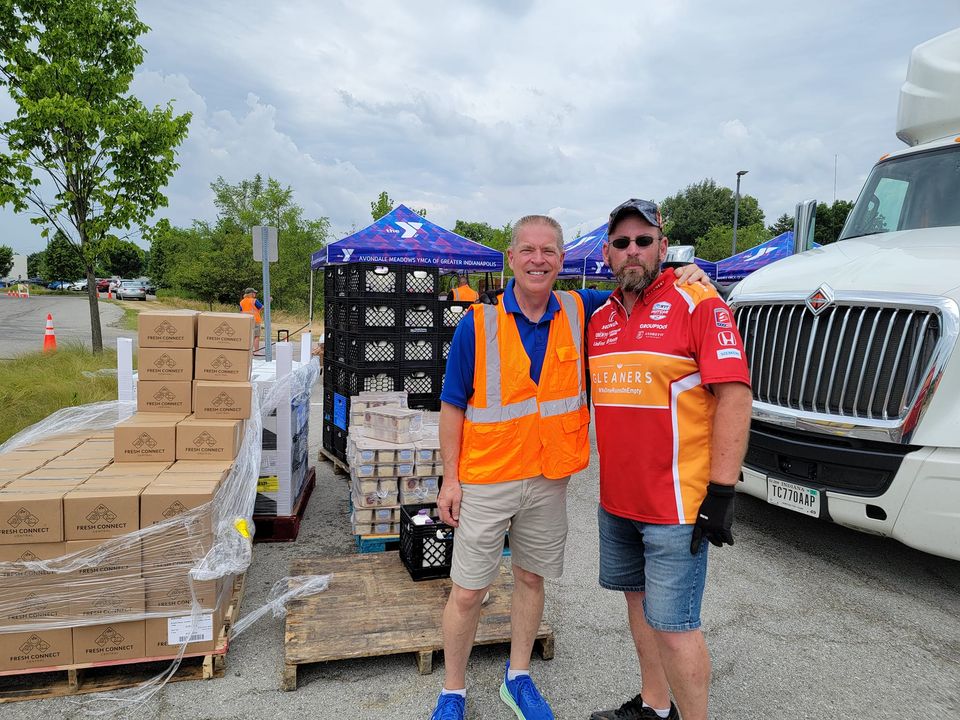 Food wasn’t the only service offered

Although the food was the main draw, some participants accepted our offer to pray for them. Pastor Rose was on duty extending “drive-through prayers” to anyone open to receiving the offer. 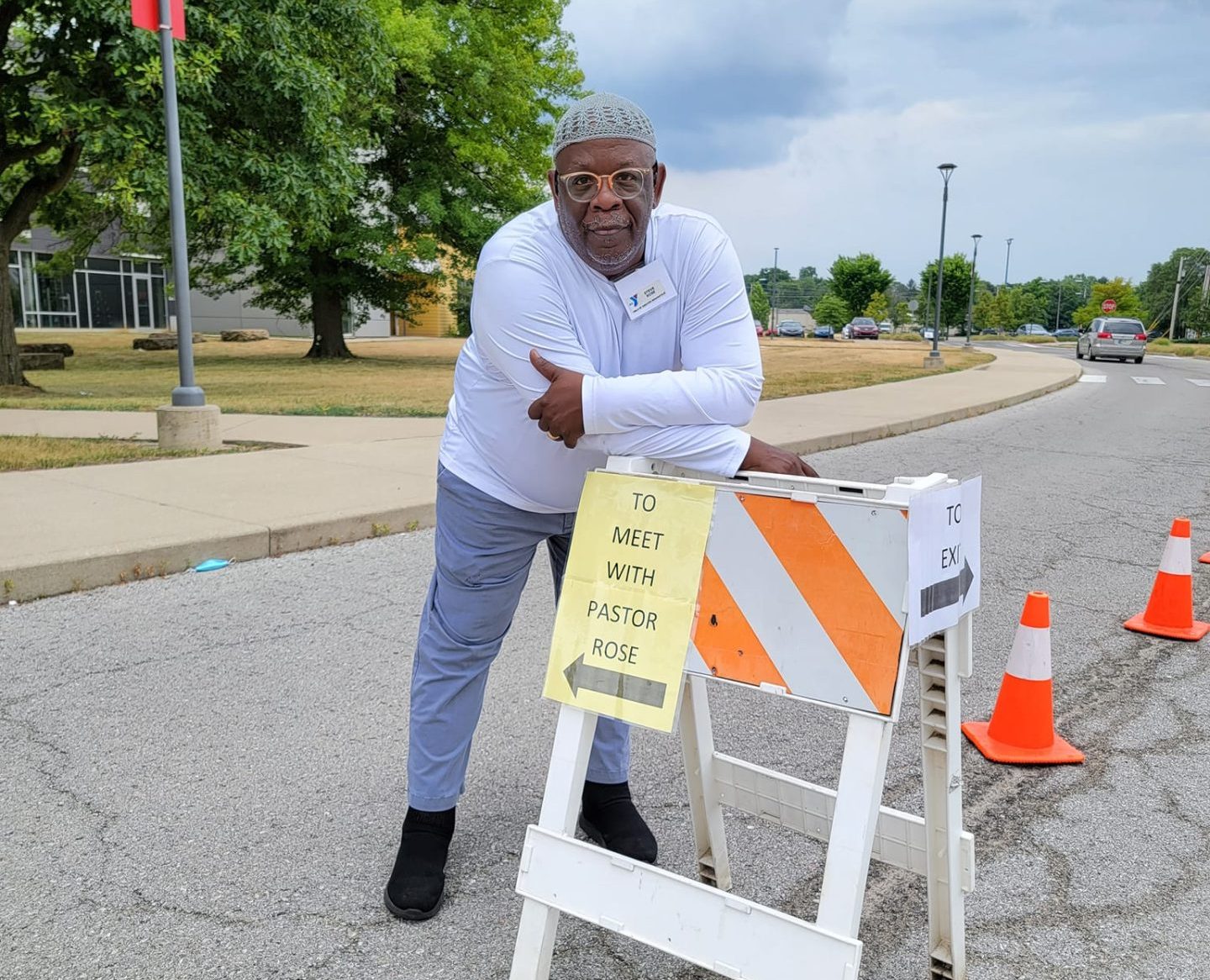 “Some requested prayers for things in our society such as the lack of love among people. There were also prayer requests for peace in our world, the end of COVID-19, political unrest, and our polarized society. It was surprising that some people just stopped to pray for me. As time went on, people returned to update me on the status of the prayers prayed. All of the people who stopped were positive, even in the midst of their own “chaos” or the death of loved ones. Even when the people didn’t speak English, they stopped because they understood the power of prayer.” Pastor Steven Rose,

Thanks to our community partners

This is important work for Avondale Meadows YMCA and the community and they plan to continue this work next year and into the future. 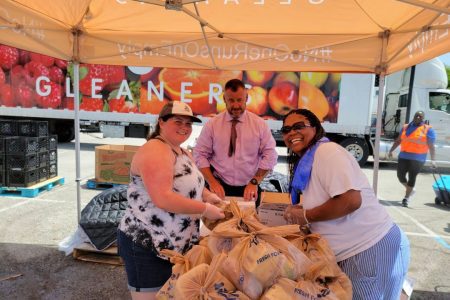