We Love Our Volunteers!

Volunteers are a fantastic resource for charitable nonprofits. Without volunteers, many nonprofit organizations would be unable to run programs, raise funds, or serve clients/members.

Here Are The Numbers on Volunteerism

In 1861, President Abraham Lincoln led to the recruitment of YMCA volunteers. Eventually numbering 5,000, members of the U.S. Christian Commission who then served as surgeons, nurses and chaplains during the Civil War. Volunteers distributed medical supplies, food and clothing, and taught soldiers to read and write.
Volunteer needs have changed over time but the opportunity to volunteer at a YMCA is just has prolific as it was in 1844.

Our volunteers make a huge impact on what we can accomplish within our communities.  It is because of volunteers that we were able to raise, Association wide,  just over $3,000,000 for our 2019 Annual Campaign which supports individuals and families within our communities that might not otherwise be able to afford a membership or programs at the Y.  Those same volunteers have helped us coach basketball, soccer, track and field in addition to being an extra set of hands during swim lessons, in Play and Learn, and our preschool classrooms.  The list goes on and on, but at the end of the day it just comes down to the same thing, our volunteers are just the best! 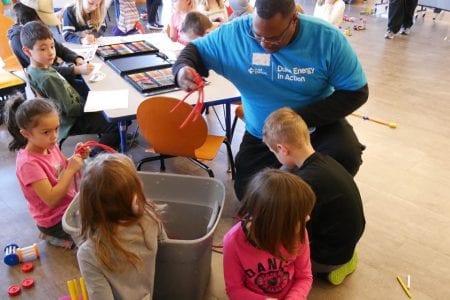 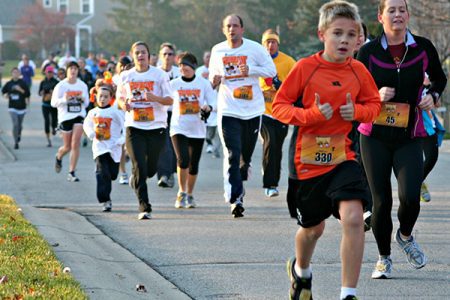 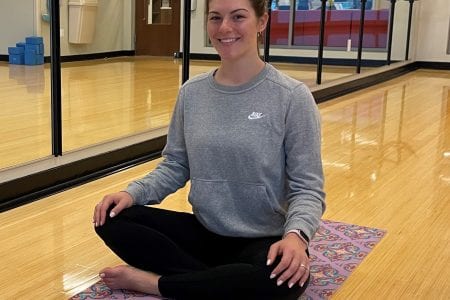