A series of YMCA events to honor veterans will culminate with the unveiling of a remarkable 8-foot Salute! sculpture on Nov. 10 at the OrthoIndy Foundation YMCA, scheduled to open Dec. 3. 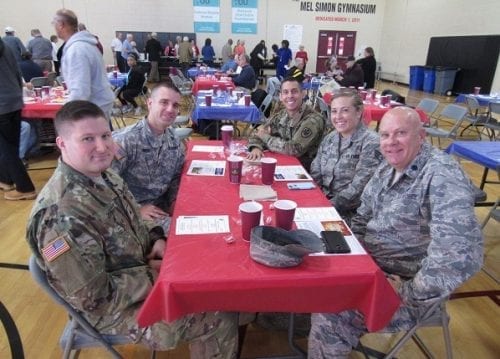 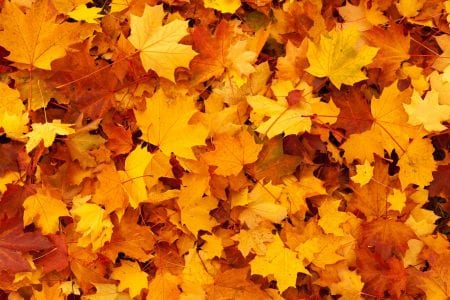 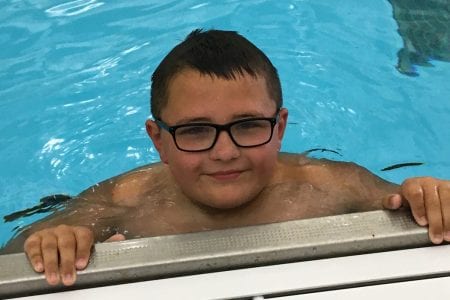