Terry is a talker and will let anybody know just how great he thinks the Y is. “I’ve been to other places. The Y is a standalone organization. I love being a part of a team; it feels like that at Baxter. You just can’t find that at the other places.”

If you or someone you know would benefit from a membership at the YMCA, please look for additional information HERE or call 317-881-9347 to speak to a Member Services representative at the Baxter YMCA. 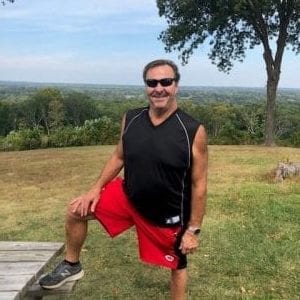 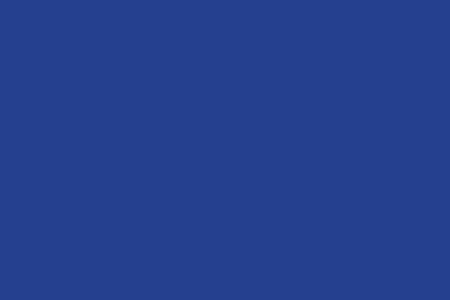