Teri has been an on and off again member of the Hendricks Regional Health YMCA since we opened in 2011.She has always enjoyed our water aerobics classes, but shortly after joining, Teri began to feel unwell. Her symptoms continued to progress and became worse, leading to temporary blindness (optic neuritis), a loss in her ability to walk, body pains, brain fog, and depression. Teri continued to deal with the symptoms coming and going. She consulted with numerous doctors, but they were unable to find an answer to her symptoms. This fear of the unknown led Teri into a deeper depression, and she began to realize her weight was slowly starting to increase. This continued for about 4-5 years until Teri was diagnosed with Multiple Sclerosis.

Teri was happy to finally have a diagnosis, but had to move and quit working due to her MS.  She started to fall into a deeper depression as she was trying to adjust to her new lifestyle, but when she became the caretaker of her two nephews, in addition to caring for her own daughter, she knew she had to be better for them.

Teri rejoined the Y as a motivation to get out of her house. She went back to water aerobics classes she enjoyed so much. The group exercise classes are easy on her joints and she enjoys being around like-minded people. She continued to come to the Y for the atmosphere, and the weight started to come off.

Getting outside her comfort zone with

Teri was at first intimidated to try a group exercise dance class, but fell in love after her first class. She attends Zumba, Cardio Dance, and Hip Hop Dance. She feels a sense of community with the other dancers in class and loves how “it’s like a party.”

“I love that all the instructors always make me feel welcome and will make modifications for as needed.”

She attends 2 or 3 group exercise classes a day between the Irsay and Hendricks Regional Health YMCA, and has also taken up lifting weights in our Wellness Center.  As her exercise started to increase, her depression started to decrease.

Teri joined the Y at 252 pounds, but is now down to 130 pounds! Due to Teri’s perseverance, she is feeling much better physically and mentally. Even though she wakes up with her body feeling like “it’s on fire all over”, she maintains the positive mindset that “it could be worse.” She doesn’t want to be in a wheelchair and continues to exercise to keep her body moving.

“I look forward to coming to the Y, and not only feel so much better from exercise, but also feel I have a better handle on stress.”

Join Terri at Group Exercise Classes or Water Aerobic Classes at the Hendricks Regional Health YMCA or find your favorite class at any of our local YMCAs. 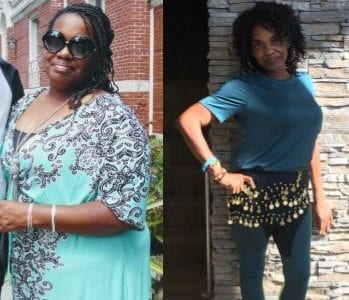 Teri before and after 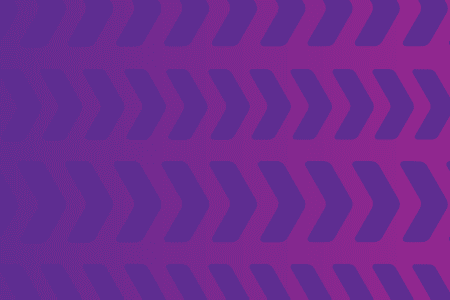 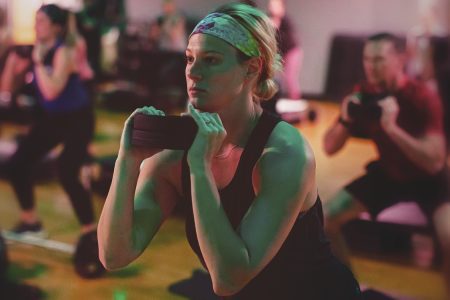