A Letter From YMCA Aid Recipient

A Letter From Angela

“I have been privileged to work at the Benjamin Harrison Y for 5 years. Never having been an east side before, fate had brought my family and I to Benjamin Court Apartments in 2014. I had lost my source of transportation and the Y was one business who welcomed me with open arms. Since it was just across the street, it was a godsend.”

“Little did I know just how much the Y would play a part in taking care of my family. On December 17, 2018, our building (Benjamin Court), which is directly across from the YMCA, had a fire start and destroy everything on the east side of the building. My unit was one of those that was completely destroyed. Robert and I lost everything.”

Coming to Our Aid

“The Y came to our aid from the moment the fire started. Jessica Page, Membership Specialist, and Sarah Kennedy, Administrative Assistant, came into the building helping inform the residents of the need to evaluate. They found me trying to get my husband to the stairwell so the firefighters could carry him down. Since I had to concentrate on my husband, Jessica and Sarah tried to get my dog, Regis, to safety. I say tried, because Regis was panicked and didn’t want leave my side. The Y did not hesitate to open its doors to all the residents of the burning building. Steven Bowden, Building and Grounds Director, had to scramble around to accommodate my husband who had to stay in a prone position due to a wound. The whole YMCA team fed, housed and provided a caring atmosphere for people left stranded after the fire.”

Support From the Community

“Thank you to all the employees like Carolyn Mattingly, Business Services Director, our members and volunteers who helped all of the displaced community members. My family was homeless. We had to separate since my husband needs required constant medical care. We had lost Robert’s hospital bed in the fire and needed a new one before we could find a place to live together. Jenny Sera, Executive Director, spoke to the Benjamin Harrison YMCA Board of Directors. They were able to get us in touch with a charitable foundation. Because of their hard work, Robert was able to get all  his medical needs met. We got to move back together as a whole family within weeks.”

The Y That I Love

“As for my role at the Y, even though I had to move towards Carmel, my heart was with the Benjamin Harrison YMCA. I could not bring myself to transfer to another Y even though it would be closer. The Member Services leads have worked with my schedule so I can stay at the YMCA that I love.”

“Thank you all for the support, outreach and care that make this organization stand above the rest.”

The fire at the Benjamin Court Apartments was classified as a three-alarm fire. It affected 64 units and displacing over 80 individuals. It took over 75 firefighters to control. Many members and staff of the Y lived in, or had connections to, the Benjamin Court Apartments. Community members and staff acted fast as the fire rapidly moved through the building. Lawrence businesses, such as Jockamo Upper Crust Pizza, Marcos, Domino’s, Pizza Hut and Jack’s Donuts, donated food to the displaced residents and volunteers. The American Red Cross quickly came to the aid of the individuals, some of which had limited mobility and medical issues.

The Y is a non-profit like no other. For over 20 years, the Benjamin Harrison YMCA has been reacting to the needs of the community to better serve the individuals in our area. This day was a traumatic one but it showed how the Lawrence community reacts to need. The Benjamin Harrison YMCA is thankful that they could be of service primarily made possible by the on-going donations to the Annual Campaign.

Angela’s story shows how the YMCA Annual Campaign can help individuals in a big way. We have many other members that have big stories. What’s even more amazing is that for every big story, there are 1,000 little stories of how the Y has impacted someone’s life.

Make a donation to continue the work of the YMCA in strengthening your community through health living, youth development and social responsibility. 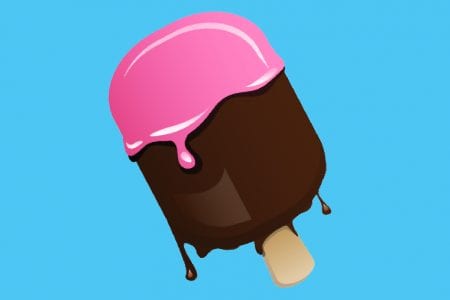 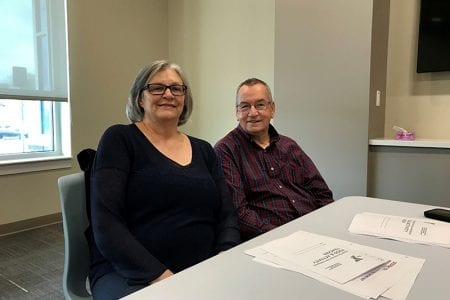