Kids Love to Bike, We Want Them to be Safe

One of the greatest joys in life is to be able to jump on a bike, especially as a kid in the summer. What’s even better? Going to a week-long Bike Camp in Downtown, where you can ride the Indianapolis Cultural Trail to parks, tour top attractions and attend events in the heart of the city.

WHAT: Six, week-long Bike Camps that will ride throughout downtown

WHERE: YMCA at the City Market

Riders attending camp can be a part of the Indy Bike Hub at the Indianapolis City Market, a gathering place for biking enthusiasts of all levels, host to premier cycling events, like Indy Criterium, N.I.T.E. Ride, Lunch & Learns and the Y’s Bike-In Breakfasts, and home to BGI, INDYCOG, and the YMCA at City Market with indoor bike parking, rentals and storage, Les Mill Virtual Studios presented by KeyBank, and Ride, Row Run Small Group Training.

Themed camps at the Y go beyond biking. Summer Day Camps keep kids active all summer long at 28 locations across Central Indiana, including nearly 40 more themed Enrichment Camps, dozens of Sports Camps, and the most popular, Traditional Camps with archery, arts & crafts, skits and songs. Join us for all the fun!

Looking for more biking resources and events in Downtown Indy?

Check out the free Bike-in Breakfast and Bike Commuting Lunch and Learn series going on now at the YMCA at the City Market, home of the Indy Bike Hub, covering safety, best practices and more on the growing trend of biking a car-free lifestyle. 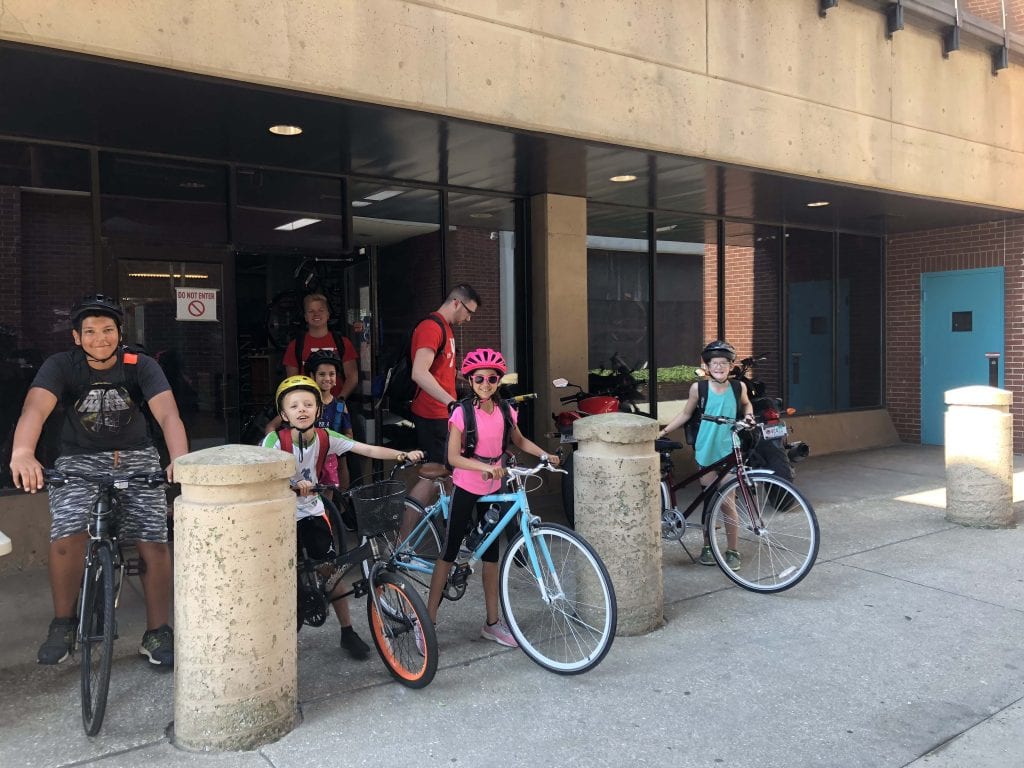 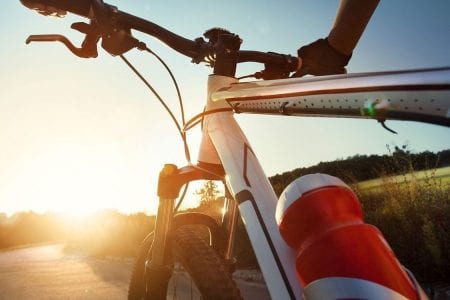