Another year of new programs for vets

Veterans Can Get Assistance from a Surprising Source: the YMCA

The YMCA of Greater Indianapolis has upped its commitment to veterans, service members and their families with reduced memberships and new programs for vets focused on wellness and reintegration. 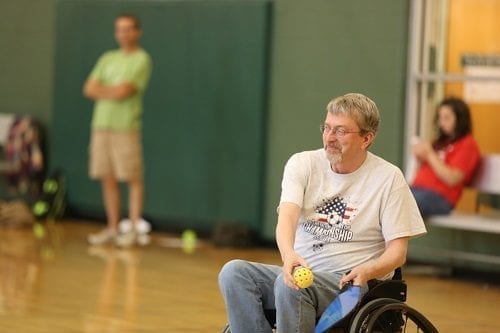 Veterans tend to suffer from certain health issues—chronic pain, obesity and PTSD—at disproportionally higher rates than the civilian population. For instance, in Marion County, 42 percent of veterans are obese and 28 percent are diagnosed diabetics.

The YMCA of Greater Indianapolis works with businesses and community organizations to support veterans and active military, get them involved in classes and programs that can address these disparities and connect them to other local service providers.

YMCA Programs For Vets launched in 2017:

More programs for vets in the works

The YMCA will continue these programs for Vets and is planning new ones to expand their impact in 2018:

At A Glance
• 110,000 veterans live in the Indianapolis area

• 1,000 homeless or near homeless vets in Indianapolis 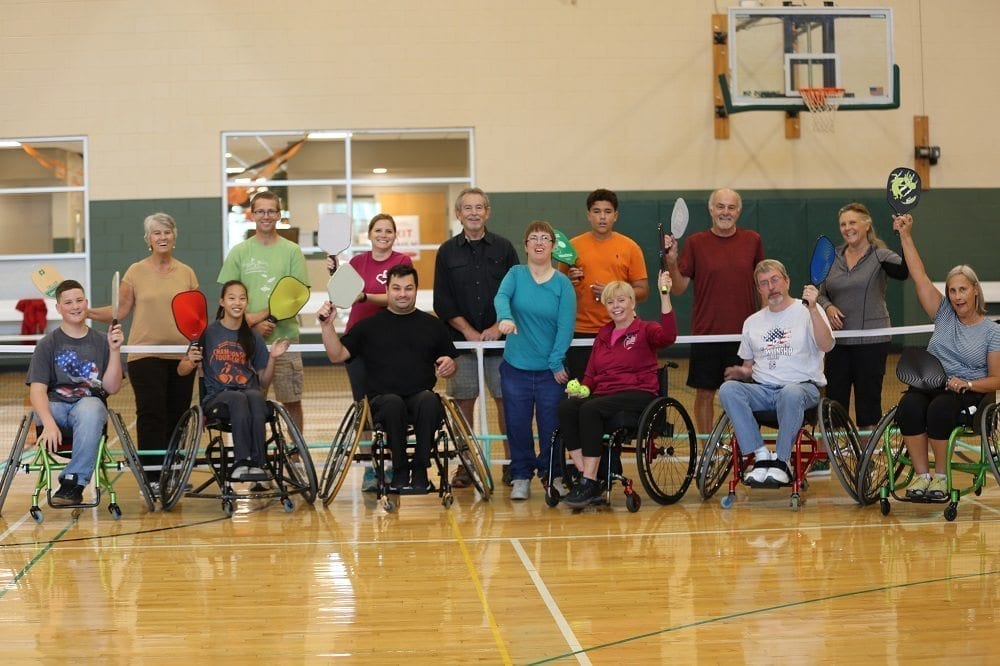