We thank these volunteers for a lifetime of achievement, diversity & inclusion

The YMCA of Greater Indianapolis has been celebrating its volunteers for as long as the association has existed—164 years! They inspire us with  selfless service and dedication to community. Each year we recognize the best of over 2,000 volunteers who help deliver the Y mission across Central Indiana.

Volunteers are the lifeblood of our organization. Their passion, spirit and service impact lives in countless ways every day. We thank them for their tireless work to build healthy spirits, minds and bodies for all people. 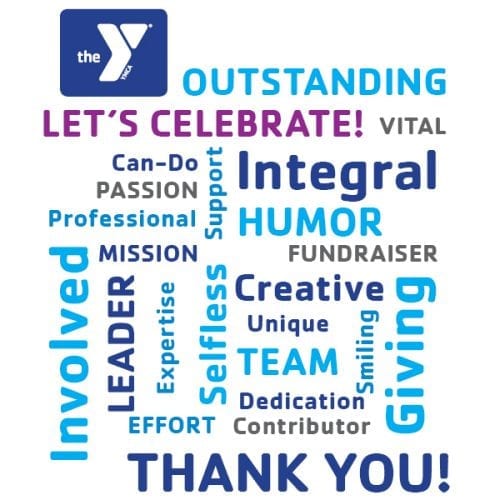 Please join us in the Y movement and become a volunteer today!

The highest tribute that can be bestowed on a volunteer, this award is named in loving memory of its first recipient, James L. Kittle, Sr. The award honors his enthusiastic and exemplary leadership as a volunteer. Jim became involved at the Y as a child. This evolved into a lifelong affair with the values that are central to the Y mission. Jim served on the Board of Directors, was Chair of the Board of Trustees, and raised $9 million as a chair of three capital campaigns. Jim brought vision and strategic thinking to the Y, and his views were deeply rooted in sincere concern for youth and the life-changing influences that the Y can have for the disadvantaged. 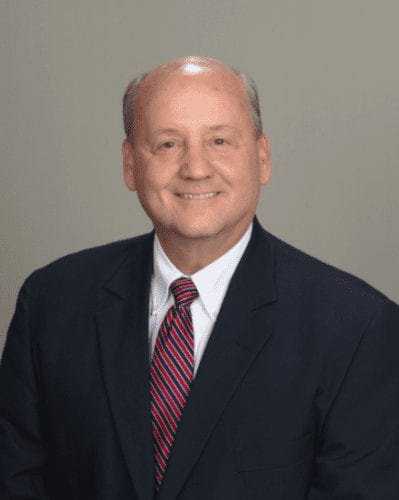 The Mahers became members of the Jordan YMCA in 1988, and Pat has been a volunteer for more than 30 years. He’s served on the Center Advisory Board for nearly 20 years. During this time, he chaired the center’s Annual Campaign three times and the Finance and Christian Emphasis committees. He eventually led the Jordan Y’s Board, serving one term as chair.

In the spring of 2015, Pat brought his deep experience to the the Irsay Family YMCA Center Advisory Board. In helping launch this Y, Pat also led the Christian Emphasis committee and chaired the 2016 Annual Campaign and Good Friday Prayer Breakfast.

Love of God and family

The Mahers have been lifelong members of Sts. Peter and Paul Catholic Church and are active in many ministries and volunteer projects. When Pat is not working or volunteering, he likes hanging out with Ginny, his wife of 36 years, their daughters, Kathleen and Elizabeth, and son-in-law Kyle Bender. He believes that God loves him and has provided him with many great family members and friends to share his life journey. These companions have brought purpose and meaning and made his life and work with the YMCA a rich blessing. 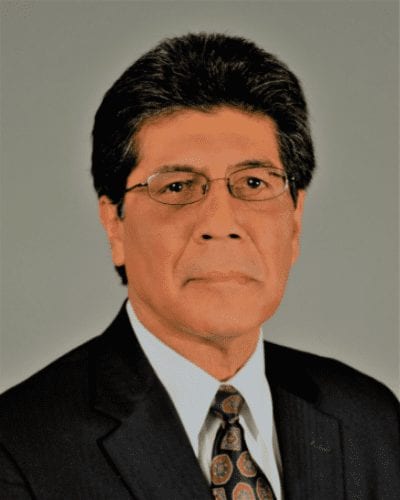 Isadore “Izzy” Rivas has volunteered with the YMCA of Greater Indianapolis for almost 35 years. Recruited by then CEO Will Peck, Izzy has since worked with other Indy Y leaders, including Norris Lineweaver and Eric Ellsworth, and outstanding volunteers like Jim Kittle.

Finance and board leadership

As a CPA, Izzy first served on the Finance Committee, a group he subsequently chaired. He assumed the role of chair of the Board of Directors in 1998 and 1999. He also headed the search for the Y’s former CFO, Janet Allaby, and was a member of search committees for both Norris and Eric. Recently, Izzy was also the first board chair of the Irsay Family YMCA.

Growth in the suburbs and the city

Over three decades, Izzy has influenced tremendous growth by the Indy Y. With Will, he helped establish a foundation of well-run programs for kids and families. Under Norris’s direction, he was part of a 10-year strategic plan guiding Y expansion to the suburbs and surrounding towns and was principal negotiator for the Fishers YMCA. He helped drive more suburban development and later focused on the Avondale Meadows and Irsay Family YMCAs in the heart of the city.

“A street kid not a street punk”

Izzy is a long-standing advocate for board and staff diversity and inclusion initiatives. This sensitivity helped him lead the Y through a challenging transition when the Fall Creek YMCA closed in 2003.

Family and community are paramount to Izzy. The son of Mexican immigrants, his large family (Izzy was fifth of eight children) struggled financially after his father’s early death. His focus on others was inspired by a coach at his hometown YMCA in Gary, IN. Izzy credits his Y coach for making him “a street kid and not a street punk.” His work at the YMCA of Greater of Indianapolis is his way of giving back.

He and his wife Kathy attended the same elementary, middle and high schools. They now love spending time with their son Sean, daughter Kimberly and their families, taking special delight in their grandchildren.

Izzy’s record of impacting people’s lives and acting as an exemplary role model at the YMCA makes him a most worthy recipient of the 2018 James L. Kittle, Sr. Lifetime Achievement Award.

— See how Eli Lilly employees gave back to the YMCA of Greater Indianapolis in a big way. —

This award recognizes a volunteer or community leader who’s made a significant, ongoing commitment to diversity and cultural understanding within communities served by the YMCA of Greater Indianapolis. The award recognizes work that contributes to inclusion and positive relations among people of different backgrounds, cultures, ethnicities, genders, age, socio-economic class, or other cultural identifiers. Recipients have made significant contributions by raising awareness of the value of diversity and promoting inclusiveness or have played a major role in implementing initiatives that promote a more diverse and inclusive environment. 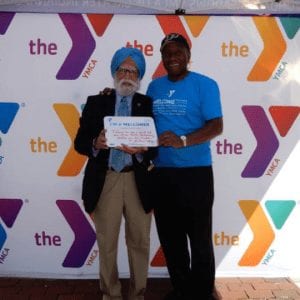 A proud Indianapolis native and Purdue University graduate, Ralph has been a volunteer and board member for the YMCA of Greater Indianapolis since 2000 and has always been a strong advocate for diversity and inclusion. He is a youth development consultant and radio color analyst for Purdue Sports Properties providing commentary for Purdue Men’s Basketball.

He’s had a positive impact and has helped Indianapolis be more welcoming to growing newcomer communities through his nationally-acclaimed “Creating Greater Awareness” series and ongoing advocacy. He continues to champion the cause of the local American Indian community.

Ralph has received numerous awards for his work with newcomer communities and in youth development and has had an incredible impact at the YMCA of Greater Indianapolis.

Take the lead from these leaders

We’re always looking for good volunteers. Will you be the Y’s next Volunteer of the Year? Explore opportunities and sign up today! 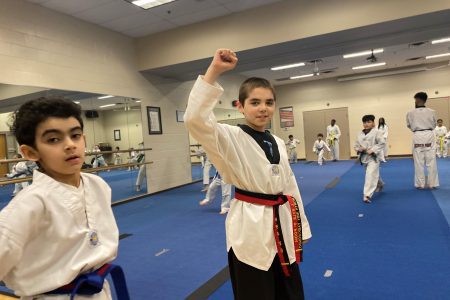