The Avondale Meadows YMCA opened its doors 7 years ago. Two of the visitors that day were Willie Gupton and his son, Welles. No one knew at the time the way the YMCA or the Y Achievers Program would play such an important role in Welles’s life.

An Introduction to Y Achievers Program

Following the opening, Willie would bring Welles into the Y while he worked out. Welles would play basketball, workout on the treadmill or just wander in the center. It wasn’t until Welles came to know Mr. Chris that he really got involved. Chris Tolliver referred Welles to the Y Achievers program. The Y Achievers Program assists youth and teens with tools that lead to higher education. Participants have the opportunity to learn about career planning, college options (post-secondary education), vocational training programs, the college enrollment process, and financial aid and scholarships. 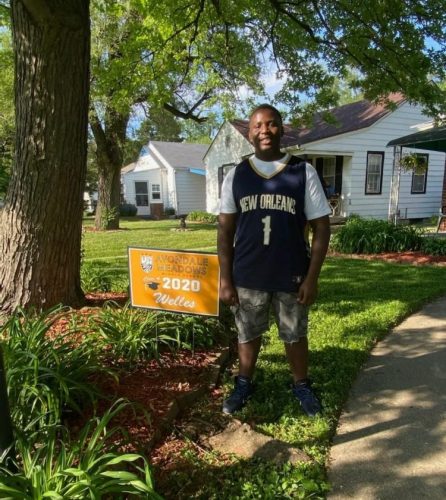