Eric Ellsworth, President & CEO of the YMCA of Greater Indianapolis, has announced plans to retire at the end of 2018. The 63-year-old, Evansville, IN, native has served as CEO in Indianapolis for nearly 13 years and has been with the

YMCA throughout his career of 42 years.

A team led by Board Chair Jeffrey Harrison and representatives from YMCA of the USA will lead a national search to fill the position with aims to have a new CEO in place to lead the nation’s 19th largest YMCA association by January 2019.

“Eric has raised the bar for Greater Indianapolis and for YMCAs across the country. People and communities across Central Indiana are stronger and healthier because of him.” said Harrison, President & CEO, Citizens Energy Group and chairman of the YMCA Board of Directors. “Eric embodies the Y’s core values of caring, honesty, respect and responsibility. He is one of the kindest, most thoughtful leaders in our community. He‘s also been a good friend and colleague to me.”

“Eric is one the most impactful and highly respected YMCA Movement leaders of our time, in the local communities where he has served, as well as nationally and globally,” said Andy Calhoun, senior vice president, Large YMCA Resources , YMCA of the USA. “I am proud and thankful to have worked with Eric and call him my friend. For four decades he has built great teams of volunteers, staff and community partners that have accomplish lofty goals and transformed countless lives. Eric’s lasting legacy is also one of humility and authenticity as he powerfully lived out the Y’s Christian Mission.”

Most Dynamic, Caring People on the Planet

Ellsworth reflects on his time at the YMCA:

“I feel incredibly blessed to have served as the president of the YMCA of Greater Indianapolis. It has given me the opportunity to work in the area of my greatest passion, which is to help people grow in spirit, mind and body. I’ve been fortunate to have worked alongside some of the most dynamic, caring people on the planet. They have been my inspiration. It’s hard to fathom all the good work the Lord has allowed to take place over these years. I am looking forward to enjoying the next chapter together with my wife, Barb.”

Barbara Ellsworth retired earlier this year after nine years as the executive director of Dress for Success Indianapolis.

Upon his retirement, the number of YMCAs in the Indianapolis area will have doubled from six to 12 during his tenure, and a campaign to build a Y in Westfield, IN, began earlier this year:

A snapshot of the YMCA of Greater Indianapolis and other milestones are outlined in the 2017 Annual Report.

A graduate of Western Kentucky University in Bowling Green, Ellsworth earned a Master’s of Science in Organizational Development from Springfield College, and then began his career at the YMCA.

Ellsworth serves on the board of the Greater Indianapolis Progress Committee and on these and other national YMCA boards and committees:


With 12 YMCA centers, a 240-acre overnight camp and Youth Development and Intercollegiate branches, the YMCA of Greater Indianapolis serves more than 250,000 people, and last year, provided $7 million in Y scholarships and underwritten programs.

In collaboration with hundreds of schools, churches, community groups and organizations, the nonprofit, founded in Indianapolis in 1854, brings people of all faiths and backgrounds together for health, wellness, sports, aquatics, camps and educational programs and events to achieve its mission. 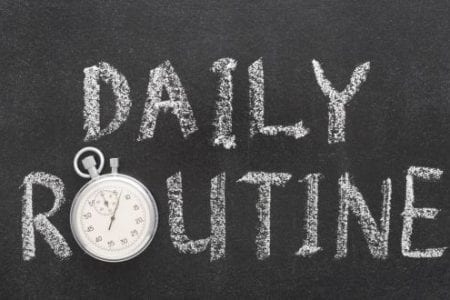 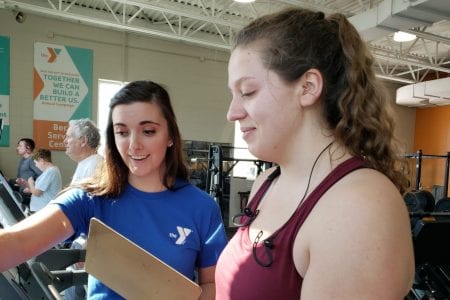