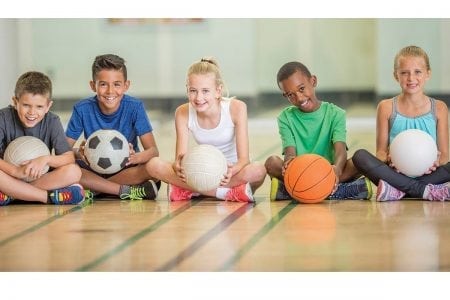 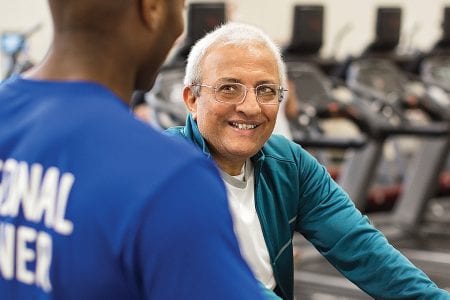 Benefits of a Personal Trainer 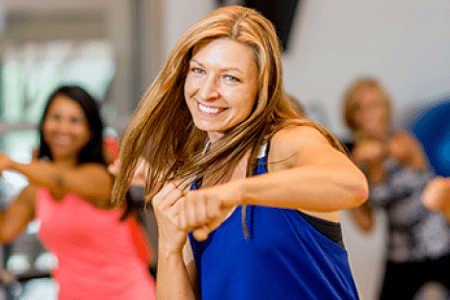 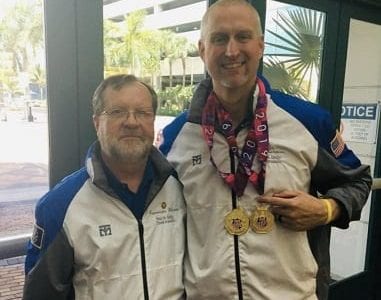 When Paul Burgess and his son signed up for Taekwondo, they did not know what to expect or that Paul would go on to win competition after competition. Burgess’ son played basketball and soccer at the Y, but neither sport was what Paul was looking f... Read More

Centers: Baxter YMCA, YMCA Of Greater Indianapolis
Categories: Front Page News, Kids, Camp, Learning & Fun!, Sports, Fitness & Healthy Living
Do NOT follow this link or you will be banned from the site! Back to Top ↑